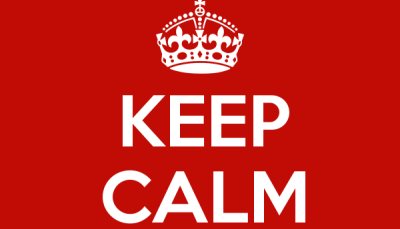 Due to the unexpected Brexit, not only the value of the pound decreased, but also the value of English as official EU language.

So will the EU still use English?

‘Yes, says BBC Europe editor Katya Adler. There will still be 27 other EU states in the bloc, and others wanting to join in the future, and the common language tends to be English – “much to France’s chagrin”, she says.’

However Mrs. Danuta Hübner (photo), the head of the European Parliament’s Constitutional Affairs Committee, warned that English will not be one of the European Union’s official languages: “The Irish have notified Gaelic, and the Maltese have notified Maltese, so you have only the U.K. notifying English.”

According to the Wall Street Journal, the Commission has already started using French and German more often in its external communications, as a symbolic move.

So we might see more demand for German or French that can bring many benefits. In order to learn these languages,you may try Alliance Francaise, Goethe Institute or Link-Language School.

And you can always ask for a FREE test here!